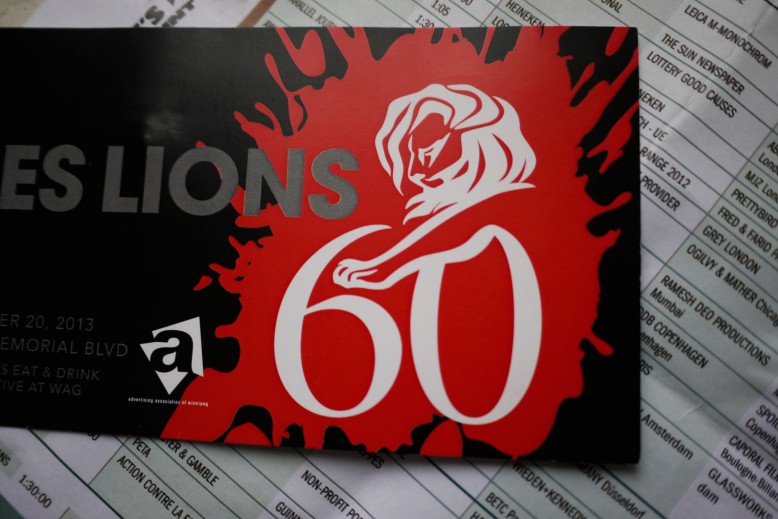 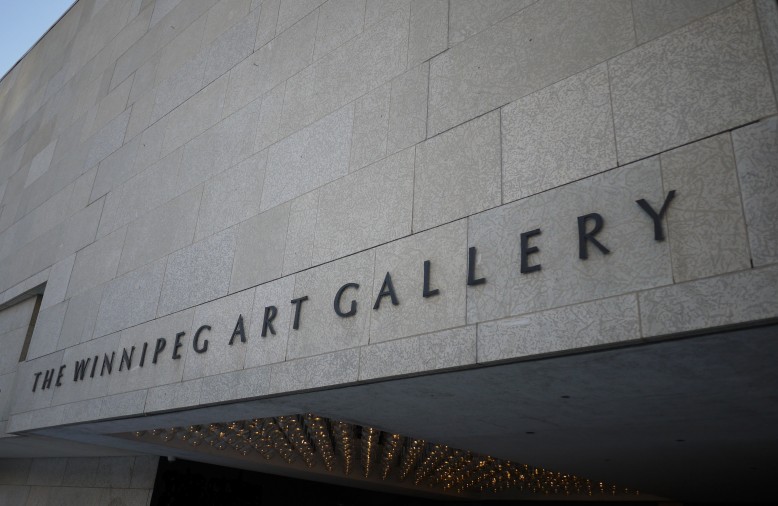 The following is a review I wrote on the Cannes Lions International Festival of Creativity – or the annual ad show at the WAG. The show runs from December 6-20 and tickets are $10 each. I submitted this as an assignment for my journalism class and I quite enjoyed the experience, let me know what you think!

The Art of Branding

The lights dim and the small screen in the Winnipeg Art Gallery opens to a dystopian landscape full of half naked men and slick patent leather. Steven Klein’s dark robotic images and amorphous sounds fill the theatre. The scene ends five minutes later with a close up on a bottle of Fame, Lady Gaga’s newest fragrance.

For 60 years, the Cannes Lions International Festival of Creativity has used their annual advertising showcase to blur the line between television commercials and high art. Cannes is a public entertainment anomaly that celebrates the advertising that many people eagerly skip over during their favourite TV shows.

Every year Cannes enlists a panel of industry brains and tastemakers to choose the best ads from around the world. Commercials are ranked in gold, silver and bronze categories, and are judged on a whole slew of considerations including craft, creativity and effectiveness. The resulting montage is an exciting mix of North American and international ads, most of which are too racy to be aired during the nightly news.

This year’s selection of 68 commercials was a mixed bag of humour, inspiration, drama and emotion.

The audience’s emotional response confirms the effectiveness of the world’s top ads. Advertising’s powerful use of psychology is exemplified as the crowd moves through the highs and lows together. After all, a successful ad needs to strike a chord with its viewers immediately; otherwise their fragile attention span is broken.

Every so often a spontaneous buffer, describing an upcoming ad, interrupts the cadence of the show. The ugliness of the pop-up is like a glitch in the matrix – a momentary reminder that the prestige of the Cannes’ award ceremony was left behind in Paris.

Still, the seams of the production are quickly forgotten when a clever DIRECTV campaign takes to the screen. Involuntarily, the crowd is heaving with laughter again.

Thanks to keen craftsmanship and plenty of surprises, a two-hour barrage of commercials can appeal to the gamut of human emotions. It’s undeniable that the show is a celebration of creativity, not consumerism.

Unfortunately, not every advertisement entertains. The evening comes to a close with Intel and Toshiba’s Grand Prix winning campaign, The Beauty Inside. The six part series has a cryptic plot and lasts for 38 painful minutes. The structure of the campaign is so different from the rest of the show that it becomes hard to digest.

While advertising is an everyday nuisance for most, the Cannes Lions International Festival of Creativity offers up a surreal dose of commercial entertainment.